A congenital heart defect, or CHD, occurs when a baby’s heart doesn’t develop normally while in the womb. In honor of CHD Awareness Week and Heart Month, we’ve created this guide for mothers and families who want to learn more about the causes, effects and treatments for CHD.

What Is a Congenital Heart Defect (CHD)?

The heart is actually the first thing to develop once a baby is conceived. By week five, it has begun its job of pumping blood throughout the baby’s body. However, sometimes the heart’s structure or its great vessels don’t develop normally, resulting in a congenital heart defect, or CHD.

CHDs are the most common type of birth defect that babies are born with — about 1 in every 100 babies is diagnosed with one. They can affect different parts of the heart, including:

When CHDs occur in these different parts of the heart, they can negatively affect blood flow, causing it to slow down, go the wrong direction or reduce its ability to carry oxygen. Blood flow problems can cause fluid to build up in the lungs, causing congestion (also known as pulmonary edema) or, in its most serious iteration, heart failure.

Many CHDs are mild and can be treated by a fetal surgeon after the baby is born. However, there are also critical CHDs which require immediate intervention. These include:

CHDs can be caused by a wide range of issues, both preventable and not. Doctors are still learning about why CHDs happen, but several accepted theories include genetic conditions, the mother’s medical history and lifestyle factors.

Genetic and chromosomal issues occur when a part of a baby’s genetic code doesn’t develop properly. Certain mutations are responsible for CHDs, and they are often linked to other genetic and chromosomal birth defects, like Down Syndrome. If you, your baby’s other parent or your children have a heart defect, then it’s recommended that you meet with a genetic counselor to learn more about the risk of a CHD developing during pregnancy.

Your medical history can also affect your baby’s chances of developing a CHD. Lupus, pre-existing diabetes, maternal phenylketonuria and rubella can all increase the chances of a CHD. Certain medications can also increase risk, so it’s important to talk to your doctor about any prescriptions you take.

Finally, lifestyle habits can have a big impact on your baby’s future heart health. Consuming alcohol, drugs or smoking while pregnant can all increase your baby’s risk for CHD. Obesity has also been linked to heart issues.

Many mild cases of CHD aren’t diagnosed until after a baby is born, and sometimes not until they are much older. It’s the critical CHD conditions that need to be identified by a healthcare professional as early as possible.

To that end, doctors use a test called a fetal echocardiogram, which can be done between 18 to 24 weeks of pregnancy. The doctor uses an ultrasound to take a picture of the developing heart and examines the image for any abnormalities.

You may need a fetal echocardiogram if your doctor finds an abnormal heart rhythm during an ultrasound, or if you have a family history of heart problems. Other factors include medications or previously diagnosed genetic conditions.

Babies are also tested for critical CHDs after their birth using a test called a pulse oximetry. The doctor uses painless sensors to monitor the amount of oxygen in a newborn’s blood. If the level is too low, it can be a sign of a CHD.

Fortunately, there are a lot of treatments available to repair CHDs and allow babies to grow up healthy and happy. Depending on the issue, the doctor might recommend medication to help with blood pressure or fluid retention. If there is an issue with the heartbeat, a pacemaker may be inserted.

For many babies with critical CHDs, fetal surgery is the best option. The procedures can include using a small balloon and a stent to widen narrowed passages, or to repair holes in the ventricles or septum. Babies who require surgery will be monitored by their doctors as they grow up to make sure everything is repaired and developing as it should.

Having your baby diagnosed with a CHD can be a scary and overwhelming experience, but today’s technology means there’s often a positive prognosis. The best thing you can do is commit to a healthy lifestyle and make an appointment with your doctor to set up you and your baby for the best pregnancy possible. 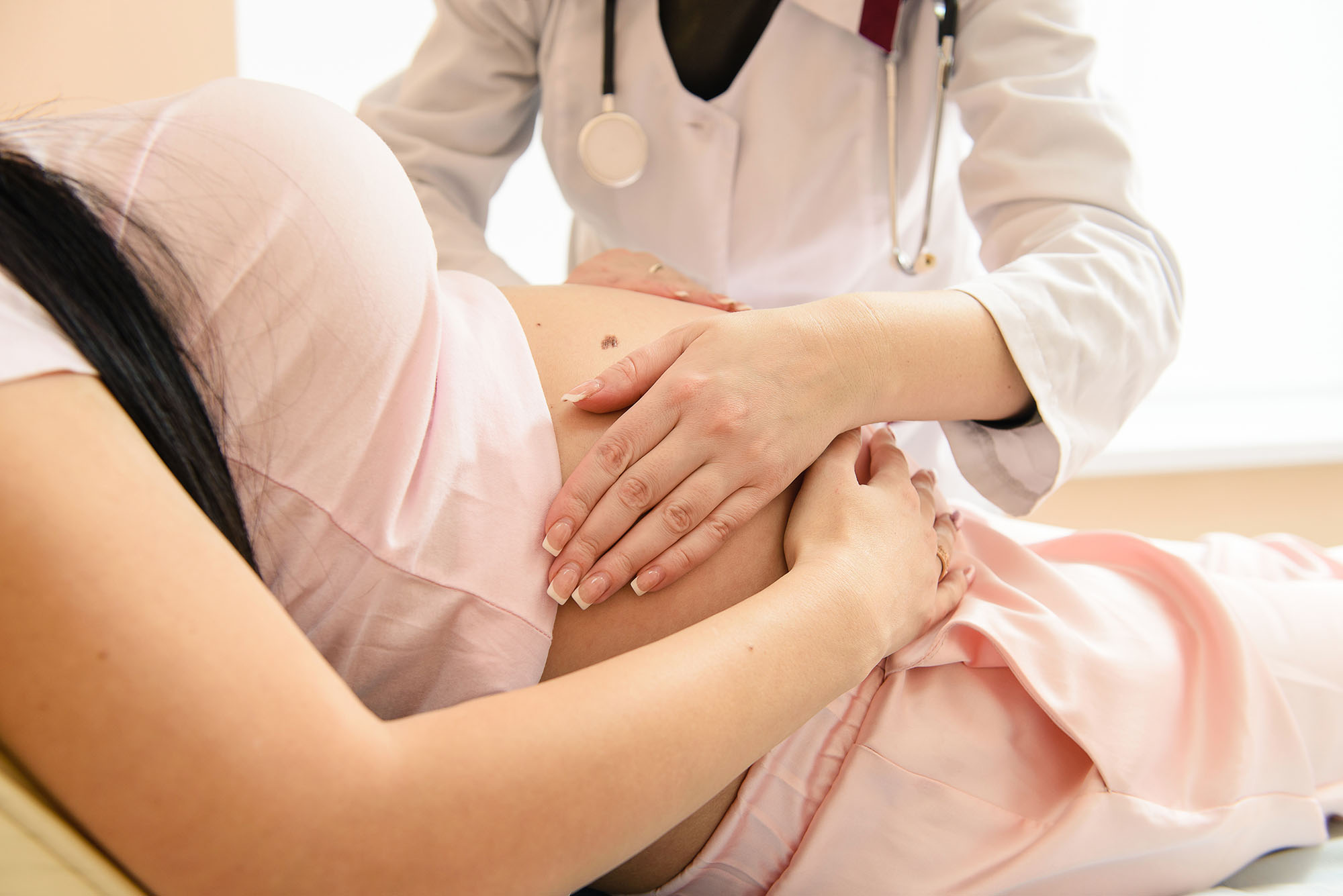